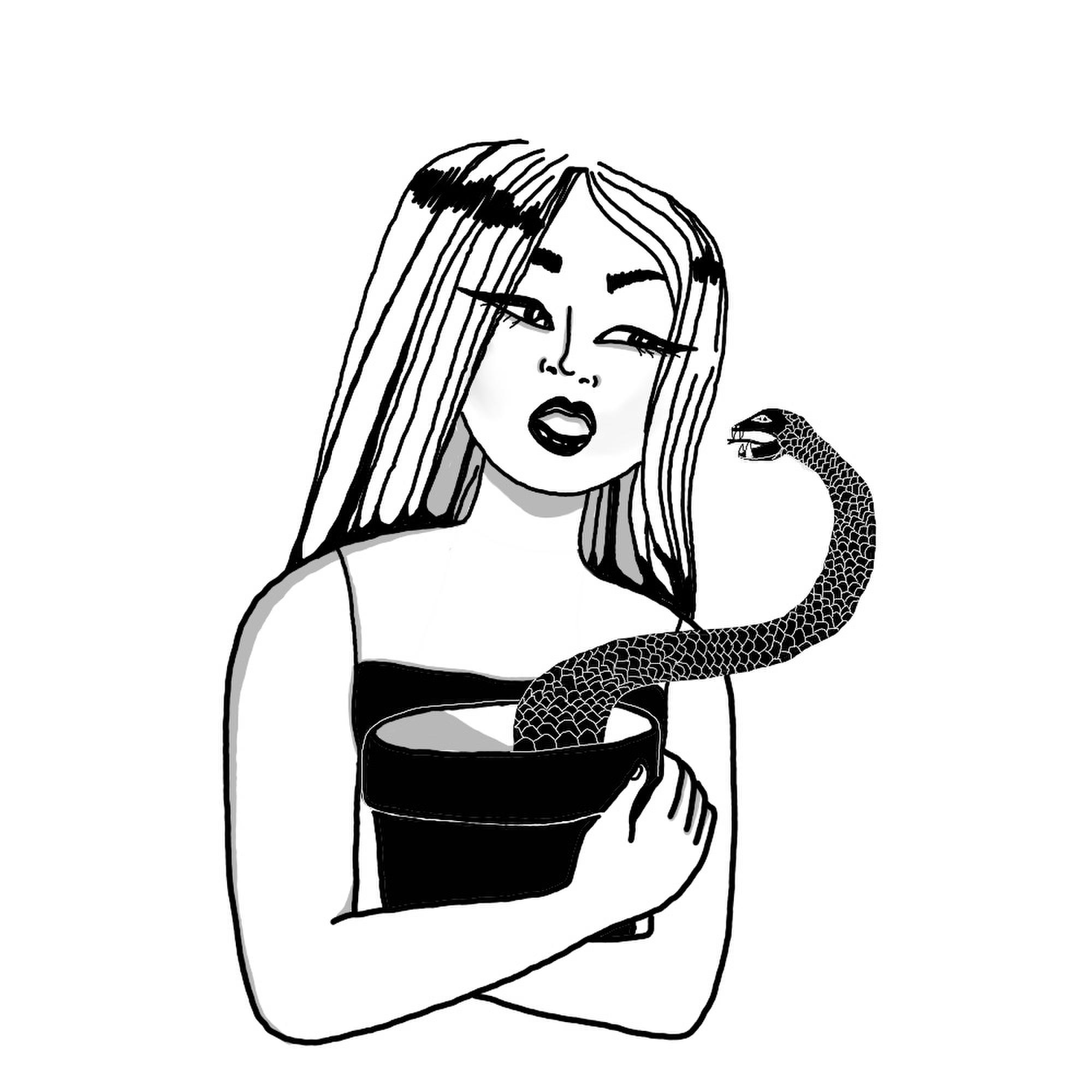 He was just a boy. A sad boy, a complicated boy, a problematic boy, an angry boy who had a rough childhood. He was just a 15-year-old boy. Just a boy, and he did nothing wrong. I should have seen it coming.

This is what I told myself.

I remember when we met for the first time in the fall of ninth grade. He told me that he had lost his virginity at age 13 to a girl in France. I did not believe him. He was obviously just a boy trying to make up stories for clout. We bonded over going to the same summer camp and eventually entered into the same academic program at school, which meant we ended up spending most classes together. I thought he was nice. I did not have any reason to think wrongly of him. He was just a boy. An obnoxious, pretentious, and sex-crazed boy, but still a boy.

He was working sound for the school play and he needed me to join him in the projector room above the auditorium so that he could use my iPhone’s hotspot. We started talking, eventually ending up on the topic of loneliness. I felt a shift in the air.

“Do you want to make out with me?” he asked with a smirk. I was taken aback and just sat in my chair as he walked over and kissed me with his toxic lips and held my face with his cold, pale hands.

“I have to go.” I politely pushed him off of me, grabbed my backpack, and bolted down the stairs with his voice trailing after me.

“You liked it, didn’t you?” I did not, but he made me believe I did. Why wouldn’t I have liked it?

Being “friends with benefits” with him felt like an obligation.

All that flashes through my head is the thought of my hand on his erect penis. My hand rubbing up and down his shaft as alarm bells go off in my head.

He wanted me to get down on my knees, but that is the one thing I refused. I sat on his lap so I could feel like I was in control, although he was the one in control the whole time.

“You’re doing it wrong. Can you just squeeze a little harder?” I did not want to, but I obeyed.

I just wanted to get up and run out and leave him behind and wash my tainted hands and my tainted body and my tainted everything. Eventually, he gave up on me and finished himself. I had done everything wrong and now he would hate me, but my hand did that. I wanted to vomit but nothing would come up. He said that I promised him. He said that I had promised him, and so I had to follow through. I don’t even remember promising him. I only remember saying “maybe” to get out. I was trying to leave, but he was constantly asking for me to give him a handjob. I just wanted to go home. I only said, “maybe” to get out, but I instead I found myself trapped again with my dirty stained hands.

He had snaked his words and his smile and his sad stories into my pretty little 14-year-old brain, and I just wanted to believe he was good. I thought I knew him. All I could do was see the good in the worst forms of darkness. I was such a fucking fool.

He fucked my ex-girlfriend in the same place he pushed me against the wall and slid his tongue around my nipples.

He fucked my ex-girlfriend, the ex-girlfriend who guilted me into sliding my fingers into her panties and then stopping because my head was screaming “No, I don’t like this, I don’t want this.” She broke up with me the next day. It was our one-month anniversary. For months after, I blamed myself and told myself that if I had just sucked it up and done it then maybe she would have stayed with me. She was my first kiss. I was only 13 years old.

He fucked my ex-girlfriend and when I confronted him he violently choked me in the middle of engineering class when the lights were off and a PowerPoint was on the screen. No one saw this except for my friend, who immediately looked the other way. She never mentioned it to me. I struggled to breathe for the rest of the day. I can still feel his cold, clammy hands wrapped tightly around my throat.

Over the summer, he sexted the girl I liked behind my back, and she broke my heart the next day. He said she started it. I could not bring myself to hate him. I still do not know why I can’t fucking hate him, though he still haunts me a year and five months later. He is a damaged boy, a fucked-up boy, a boy who ruined sex for me for a long time.

I used to just ignore my experience. The details are still hazy, and I have not thought about it truly and deeply until recently. I have tried to bury it away and play it off as a freshman year mistake, laugh it off and tell people he was ugly anyway. I didn’t even realize it was not consensual until months after. All I knew was that I hated it, but I had no reason to because girls are supposed to give boys hand jobs. Isn’t that what I signed up for? He coerced me into doing anything he wanted, and then tossed me aside like I was trash. I only thought of what he wanted me to do.

I was just trying to be a good person. Good people are easy to manipulate.